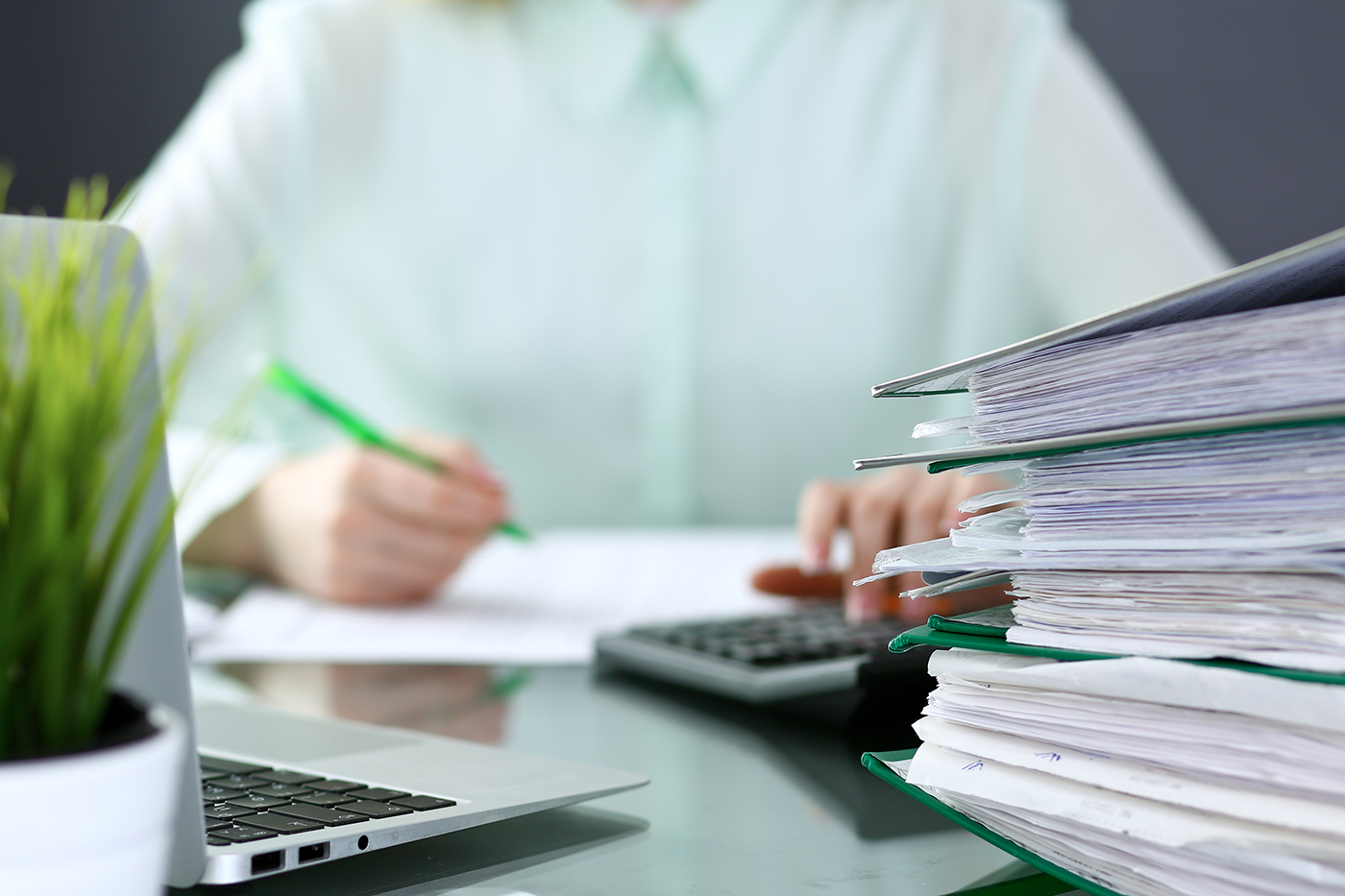 The WBII recently wrote to Ms. Tamara Van Ark, Secretary of State for Social Affairs and Employment at the Dutch Parliament. We wrote to her regarding our opposition to the so-called ‘partnertoets’ for sole traders (ZZPers). Under a new proposal, we learned that it was her intention to include partner’s income in the check to decide weather a ZZPer deserves to have financial support through the Tozo-regeling. The Women’s Business Initiative International strongly opposed this decision and believes that it can potentially cause a negative ‘domino effect’ in our economy and society Unfortunately our request fell on deaf ears, as the government is going ahead with its proposal.

Approximately 33% of all Dutch entrepreneurs are women, many of whom are working part time while they manage a household. As women are in most households the ZZPer earning a smaller income while struggling to manage both a (part time) small business, as well as a household and family, this policy will affect many more women than men. According to the World Economic Forum Gender Gap Index, 75% of women in the Netherlands work part-time compared to 40% of men. Women also spend a lot more time on care duties and unpaid work than men do, with women spending 15,14% per day on unpaid work, and men 8,06%. The lack of funding will in turn affect women’s businesses, and ultimately cause more of them to close due to lack of support during this unusual Covid-19 period. This will in turn result in a loss of more women-owned businesses, which ultimately affects the Netherlands’ diversity and inclusion.

This decision to require the partnertoets can also hurt family income, which includes men, and push more women into poverty if and when their marriage/partnership breaks down, as they may be in danger of losing their business, which is their sole source of income. The Netherlands has already dropped to the level of 38 on the Global Gender Gap Index published by the World Economic Forum. The failure to promote gender equality has caused the country to drop a further 11 places lower than last year. We cannot afford to continue to drop, and in doing so, further lose the country’s position in this field.

The decision to include the partnertoets in the Tozo-regeling will ultimately cause further hardship for international women. These women already have a difficult time finding work, and have had to turn to entrepreneurship to earn a living and contribute to society. Inclusive policies that ensure that all women are treated fairly are important for prosperity in our society. Internationals make important contributions to Dutch society and economy, and raise the profile of the Netherlands in international business rankings.

The fact that many more women than men would be affected by this decision means that this is also not a gender-neutral decision according to EU gender mainstreaming in the EU Gender Equality Strategy.

Social, mental and physical abuse data shows lack of financial independence to be a key factor in the sustained abuse of women. All women (and men) must be able to be financially independent of partners/spouses if they so wish. Entrepreneurs who find themselves in financial difficulty due to Corona need equal help to sustain their business.