WBII Sept News Round Up 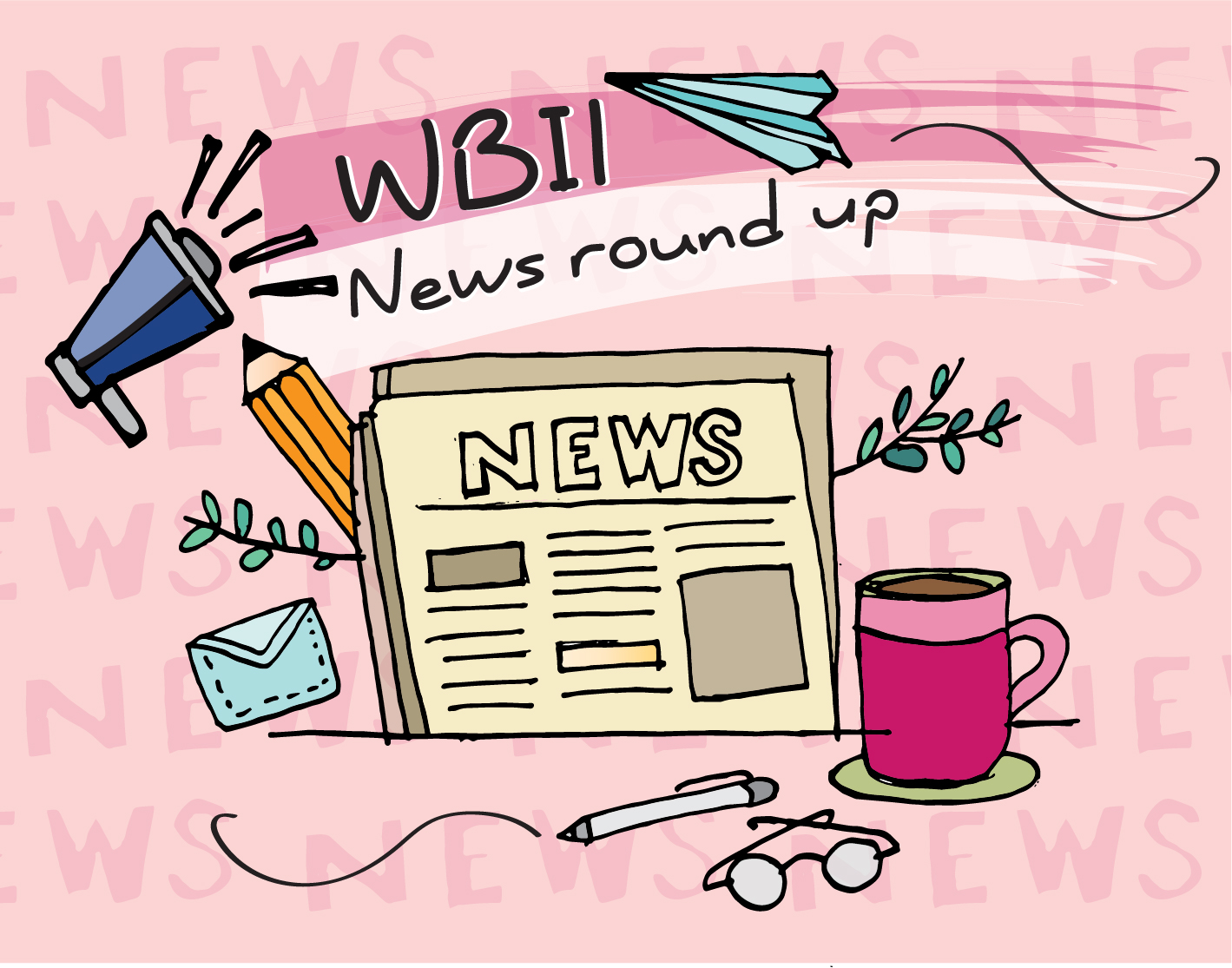 Keeping you up to date on the latest news and developments in women’s entrepreneurship and empowerment.

Dalia Feldheim was one of the marketing directors behind the Always ad campaign #LikeAGirl. This message touched a nerve and was selected by Forbes as one of the 10 most influential campaigns of the decade. Now she’s bringing that same message to corporate leaders, who, she says, would benefit from incorporating more collaboration, empathy, and intuition into their leadership style. In this Author Talk, she explains how connecting to these more feminine leadership traits creates a happier, less toxic workplace.

Dutch women have a higher fear of failure than men according to a new report by Techleap.nl in partnership with Utrecht University School of Economics. And the differences are even higher for the perceived confidence to start and run a business. With a difference of more than 20 percent, Dutch women are far less confident in startup skills than men. Additionally, the report found that more men are active in early-stage entrepreneurial activity, with 13% of the Dutch male population active vs. 7% of the women.

In her new book, The Lost Art of Connecting, Susan McPherson offers practical steps to building meaningful networking contacts by tapping into humanity and learning to be more intentional and authentic. In this Author Talk, Susan advises us to move away from questions like, “What’s the weather like?” to “When this pandemic ends, where in the world do you want to go?” And embracing JOMO – the joy of meeting others.

Women are over-represented in Hungarian higher education, according to parliament’s economic watchdog seen as close to Prime Minister Viktor Orban. The authors warn that an increase in female graduates could make women less likely to marry and have children. The report found that “feminine traits” such as emotional and social maturity are favoured in Hungary’s education system, which means that sexual equality would be “considerably weakened”. Researchers also warn that Hungary’s economy could be put at risk if “masculine traits” were undervalued, which they list as technical skills, risk-taking and entrepreneurship. The report was criticised by several Hungarian politicians and human rights experts.

Every year, the European Institute for Gender Equality releases the Gender Equality Index, a tool to measure progress in gender equality in the EU in six core domains (work, money, knowledge, time, power, health). In 2021, the EU scored 68 points out of 100, with widely varying results across countries. Gender inequalities are most pronounced in the domain of power, especially in economic decision-making. This conference offers a platform for connection, learning and advocating for a stronger integration of the gender perspective in the Baltic Sea Region. View details and register here.

Got a suggestion for something to include in our next news round up?