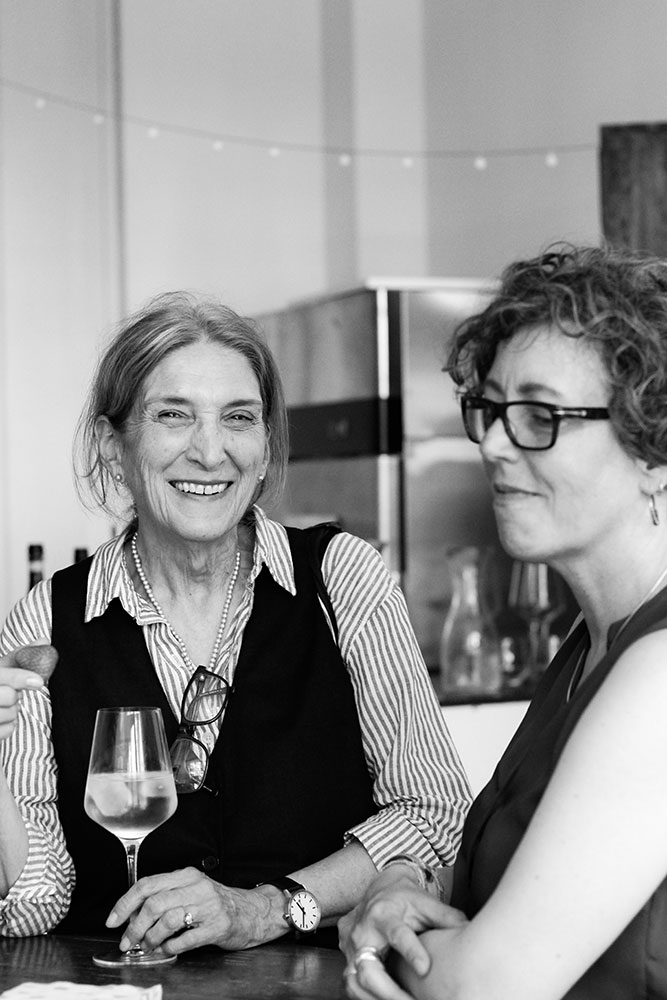 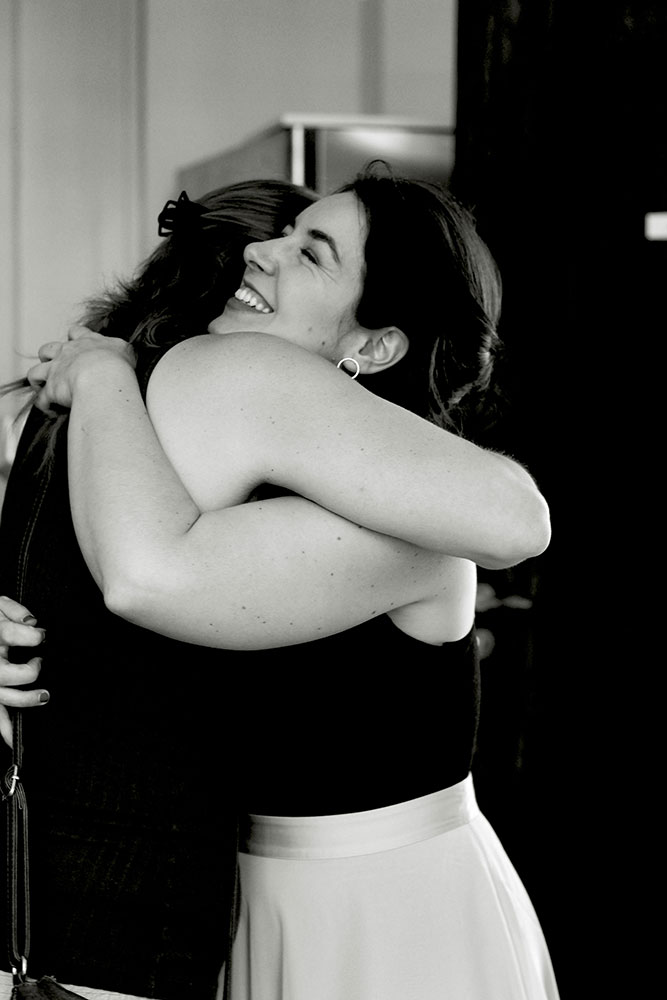 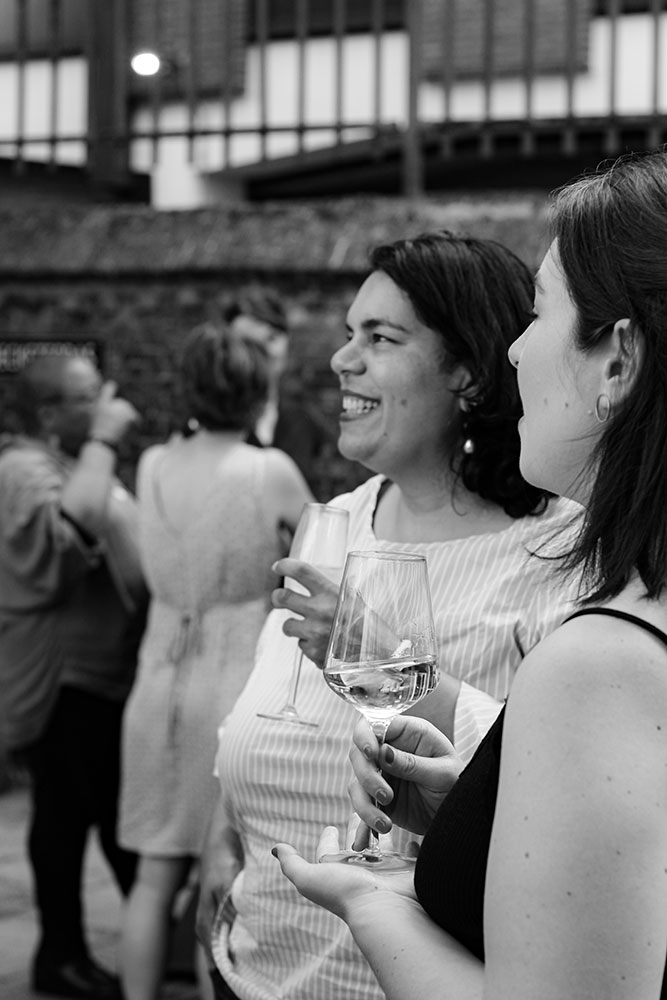 The Women’s Business Initiative International (WBII) is a registered, international not-for-profit association. We are a community for women business owners, sharing knowledge and experience. We offer a wide variety of events and opportunities to connect, support and grow your business.

We are a community of entrepreneurial women. Through active collaboration our members create a professional platform for promotion and a dynamic network for the exchange of knowledge. The initiative is designed to meet diverse business needs.

Founded in 2006, the main purpose of the WBII is to connect, inspire and support female entrepreneurs in growing their business. WBII exists by and for members, and it is through the members’ contributions that the WBII is able to thrive. Membership fees help open the door and allow the WBII to exist, and for that we are all thankful. The pro-activeness of our members enriches and enhances the value of the network. 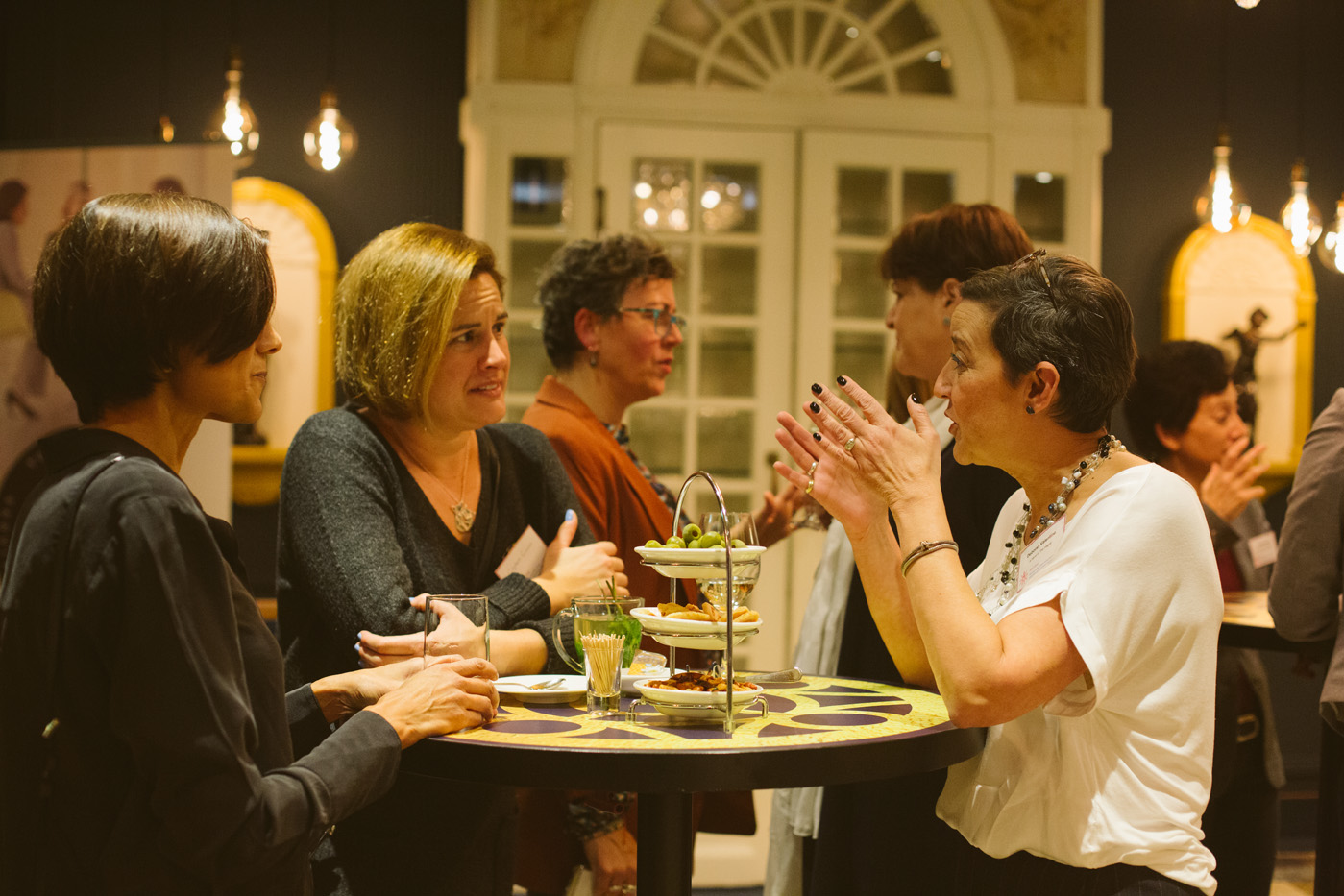 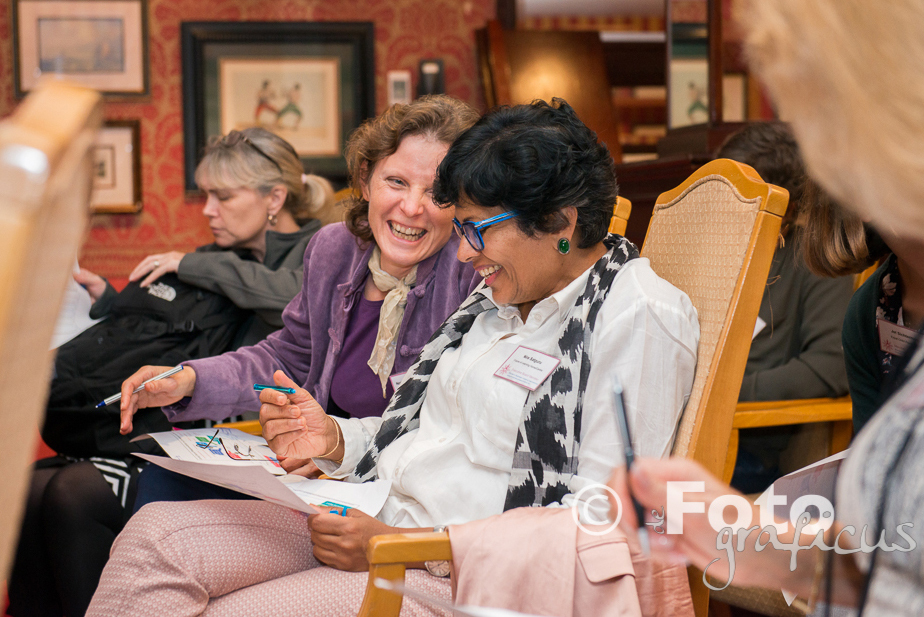 Taking your business to the next level

Since it’s establishment in 2006, over 600 women entrepreneurs have actively participated in and benefited from this initiative, generating incomes, creating jobs and for many, translating passion into viable businesses. The WBII also organises seminars, workshops and training programmes for starters, entrepreneurs and business owners who want to take their business to the next level.

Most of us experience working alone from home, without any confrontation, point of reference…but you were my team. I found the right support in participating to the monthly meetings, mastermind group meetings, professional development workshops etc.

Everybody should know how valuable is to expose your feelings, exit your confort zone when there is a group of authentic, energetic women like you. Despite we mostly struggle with clients, manage a new business and more, WBII is a place where you can feel alive and kicking!!!

We are proud of our members; each member brings her own unique expertise to the table, and together the synergy contributes to our dynamic association. We are women supporting and learning from each other.

While the main purpose of WBII is to directly support it’s members to start and grow their businesses, over the years, it has become increasingly apparent that WBII also has an important ancillary task, which is that of advocacy.

By reaching out and working with other organisations, WBII has found it’s voice, and can use to it support our members and women entrepreneurs in general in The Netherlands, to be well recognised and to achieve all that is possible.

In 2019, at the request of Dutch MP Femke Merel van Koten (Independent), WBII has presented briefing documents to her on the topic of the importance of women’s entrepreneurship. Femke had asked us for information that she could take forward to the Dutch parliament, and WBII was able to accomplish this in collaboration with the NVR (Dutch Women’s Council) and the WEP (Women Entrepreneurship Platform), of which WBII is a member.

The year 2020 is also particularly important for women’s advocacy because of the United Nations Women conference to be held in New York in March 2020. It is also the 25th anniversary of the Beijing Declaration calling on governments, institutions, businesses and civil society around the world to advance women’s opportunities in global value chains.

To learn more about us, advocacy and what we have achieved in the past few years, you can view our Annual Reports. 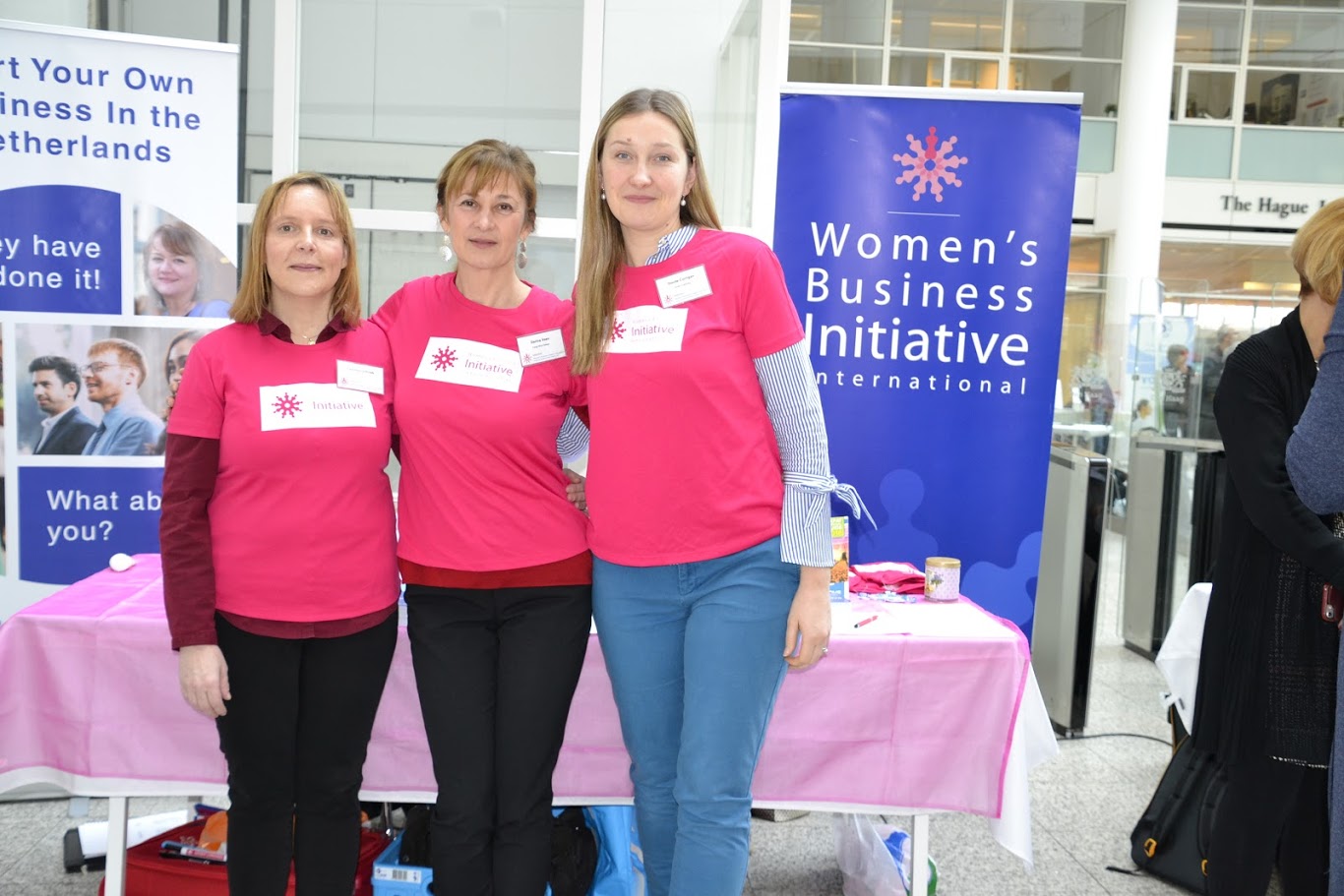 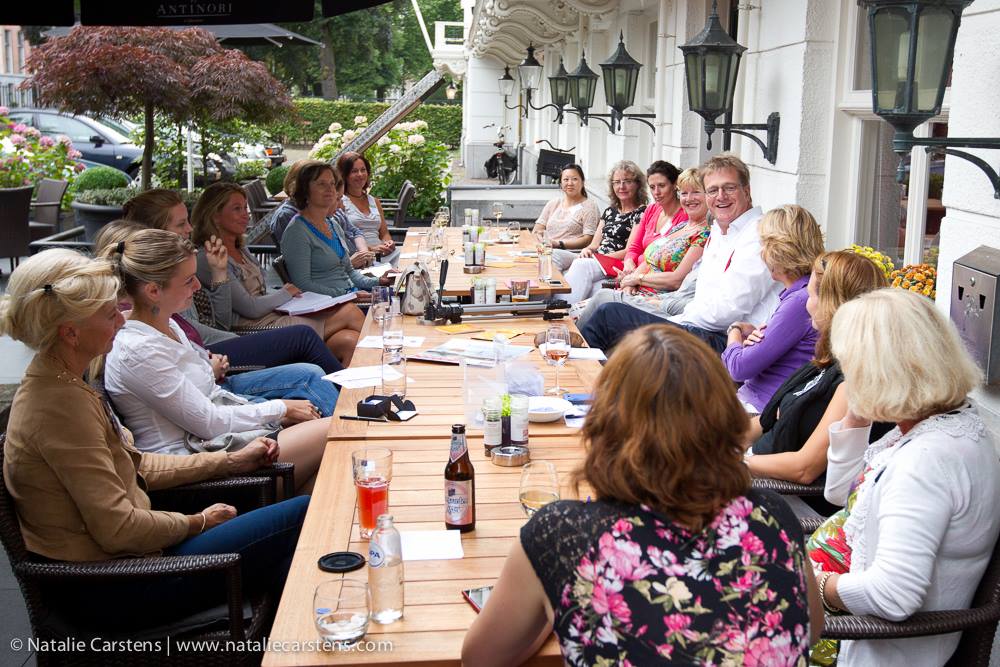 Or are you ready to become a Member?

We are a women-only association that intends an inclusive definition of women. We are welcoming and respectful of women, including trans women and any others who identify as a woman in a way that is significant to them.